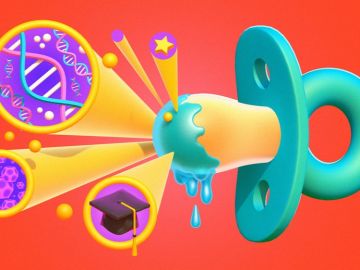 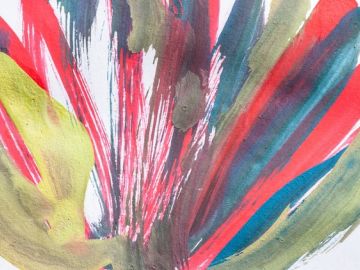 There are other reasons why employers conduct such tests. Most states, including Idaho, have recognized the offense of negligent employment. Employers have been forced to defend a growing number of lawsuits for remedies for crimes and other acts committed by employees that fall outside the scope of the employee's employment, such as theft or assault. In these cases, employers may be held liable for these claims if it is proven that the employer knew or should have known that the employee had an inclination to commit such acts, and that such an inclination could be discovered by reasonable investigation. Such testing may demonstrate that the employer has fulfilled its obligation to verify the applicant's suitability for the job.

This article discusses the legal implications of such psychological examinations and personality tests.

Thus, if the Employer's test detects mental health issues, then it is an ADA medical examination, which can only be done after an offer is renewed if it is work-related and consistent with the business purpose. This is true even if the employer does not have a mental health professional to review the results.

If the test does not detect a psychiatric disorder, then it is more of a personality test and is not subject to medical clearance requirements under the ADA. However, there are other legal implications of using personality tests. First, there is nothing illegal about refusing to hire (or fire) someone because of their personality. However, personality tests may be considered discriminatory if they result in ambiguous treatment or disproportionate impact on a protected group, including a particular race, national origin, gender, religion, or age. In other words, if the candidate can prove that the personality trait the employer tested for in the test was indeed a mask to discriminate against a certain class of people protected by the Constitution or other law, the employer may be found to have violated federal discrimination laws. For example, some standard personality tests check for questions about religion and can lead to a mixed approach to job applications. Similarly, if a personality test is designed in such a way that only people of a particular race get the best scores and are in turn hired over those of another race, that test has a disparate impact and may be considered discriminatory.

Secondly, a number of applicants and employees have alleged invasions of privacy in relation to psychological or personality tests. Idaho law recognizes an invasion of privacy requirement as "an invasion of a person's privacy or solitude or his or her private affairs." The best practice to avoid potential claims related to testing is to make sure that the employer has a compelling interest in testing certain personality traits and that the questions are job related. The more personal questions are asked during testing, the moreIt's more of an employer's duty to demonstrate a compelling interest in the information.

Psychological and personality testing can give an employer insight into a job seeker's personality, tendencies, and beliefs. It is a tool that can help employers determine if an employee is suitable for a particular job. However, it is important to be aware of these legal issues that can arise when testing so that an employer can cross the legal border for such testing.

Robocontract LLC (TIN: 7728848575) is engaged in innovative methods for building effective teams, including through the use of methods for testing the psychological compatibility of team members and employees.

Robocontract LLC is a resident of the Skolkovo Innovation Center 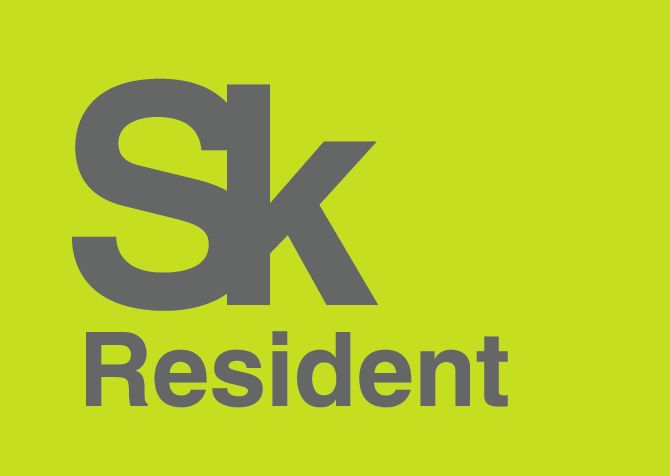